About our online courses

Our e-learning training modules are now being used around the globe – and all from very humble beginnings.

Originally designed for a local project our training has grown in popularity in the UK.

We’re best known for our Disability Awareness Training – adapted for a number of business sectors. The training is available for taxi and private hire drivers, travel firms, hotels and the wider hospitality sector.

The company is independently owned and based in Lowestoft, on the beautiful Suffolk coast.

Our team is small but perfectly formed (we would say that, wouldn’t we?). And we are immensely proud of the work we do and are always striving to improve and grow.

We believe passionately in providing a high quality service to all our customers and doing that with courtesy, professionalism and just a touch of humour.

The company was originally formed by a group of friends who all had something in common – they had all sustained a spinal injury.

The guys are still involved with the business as very active shareholders with the day-to-day running of the business resting with Wendy and Ian. 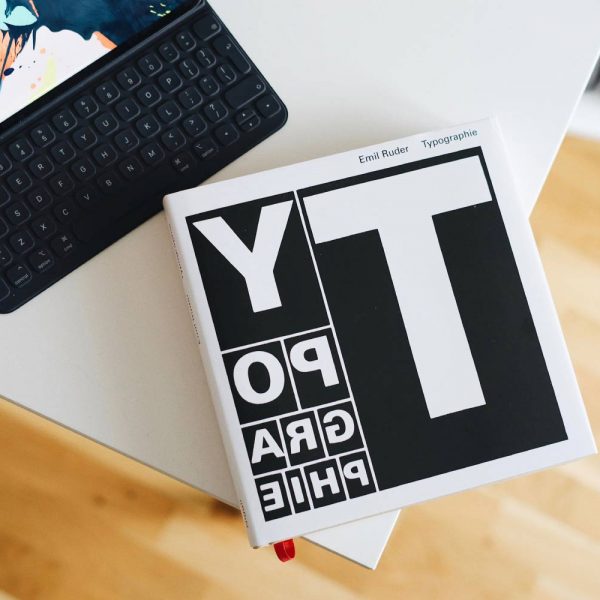 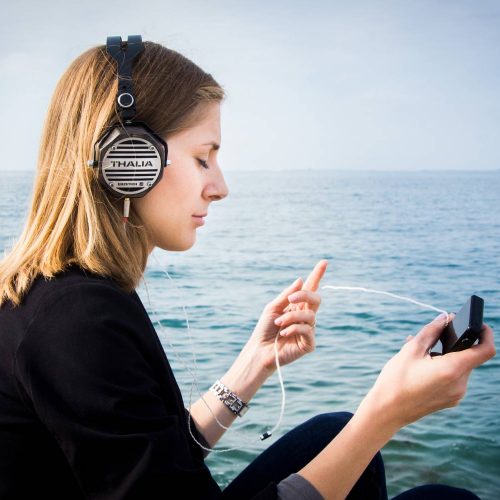 Ian worked for the company for a number of years becoming a director in  2010. He has a varied background having been a telecommunications engineer, website designer, carer and, as if he wasn’t busy enough already, he serves his local community as an on call firefighter for Suffolk Fire and Rescue Service.

In his spare time Ian has also been known to perform on stage in musicals, pantomimes and plays with his local theatre group, the Lowestoft Players.

And now that Equo has changed its name to Inclu Consulting, Ian is looking forward to working collaboratively with many of the worlds best travel, leisure and hospitality businesses.

Richard has worked tirelessly for over two decades applying his vision, knowledge, commitment and passion for making travel accessible and inclusive – everywhere, to everyone…

It has been an epic journey! With over forty years in the tourism industry, independent exploration across more than 70 countries and half a lifetime turning adversity to his advantage after he had his own life-changing personal injury. Richard has rekindled travel ambitions for those that thought their travelling days were over and made impossible dreams into memorable reality. And this isn’t tempered by how complex a persons additional requirements are or where in the world they want to explore.

Richard is invited to educate and enlighten around the globe. His work is both motivating and inspiring.